Ask a Question
SKU: 32531-FG Categories: Learning & Educational Toys, Prime3D
Product Description:
The Batman and Superman Licensed 3D puzzles brings together their many endearing and much loved images and presents them in amazing lenticular Form. Batman and Superman are fictional superhero’s who first appeared in comic books published in the late 1930’s. These characters are also regularly adapted to numerous movies and television series. Billionaire by day, and crime fighter by night, Batman has dedicated his life to an endless crusade against all criminals that threaten Gotham City. Working undercover as a journalist in the city of Metropolis, Superman uses his out-of-this-world abilities to fight injustice and to keep his city safe. As proud members of the Justice League, both Batman and Superman remain the highest selling and most iconic Superhero’s of all time! 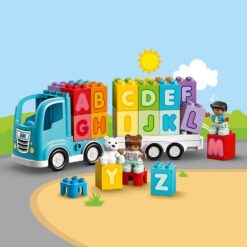 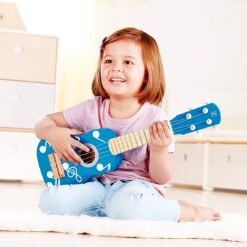